We've been missing an introduction to using MongoDB from Java for a little while now - there's plenty of information in the documentation, but we were lacking a step-by-step guide to getting started as a Java developer.

I sought to rectify this with a couple of blog posts for the MongoDB official blog: the first, an introduction to using MongoDB from Java, including a non-comprehensive list of some of the libraries you can use; the second, an introductory guide to simple CRUD operations using the Java driver:

END_OF_DOCUMENT_TOKEN_TO_BE_REPLACED

I loved this analogy: Cycling is awfully similar to being a woman. It nicely describes how it feels to be marginalised and not quite "normal". But there are some things that I'd like to add:

END_OF_DOCUMENT_TOKEN_TO_BE_REPLACED

Last night at the Sevilla JUG we officially celebrated the launch of Java 8 - yay! 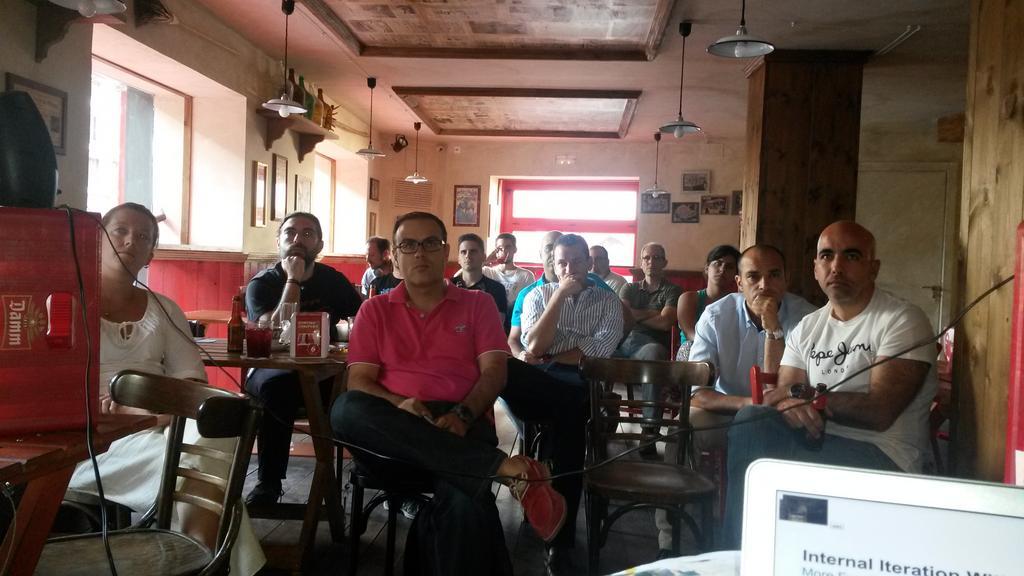 Don't be fooled by the picture, people had more fun than it looks. Honest.

For anyone who missed the session, or who was there and wants access to the materials, here they are: