While I was at QCon New York (probably my business conference this year!) I was interviewed by Ralph Winzinger for InfoQ. It felt like a short interview at the time, but we covered a lot of ground - Java 8, Java vs other JVM languages, the effectiveness of the JCP, and the future of Java.

Video and the transcript are available on InfoQ.

While I was at QCon London, I was grabbed for an interview with InfoQ. It's always a pleasure to be interviewed by Charles, I think he brings out the best in me.

You can see the video here.

At the start of the interview we refer to the first time we met, which, if you're interested, you can also watch.

Yesterday Stephen Chin, one of Oracle's Java Evangelists and the JavaOne content chair, interviewed me via a live stream about JavaOne, the new MongoDB Java driver, and my plans to Change The World.

END_OF_DOCUMENT_TOKEN_TO_BE_REPLACED

I was flattered a couple of weeks ago to be interviewed by Google as part of their women techmaker's series, as it moves over to Europe. In this video I talk about going to Mars, education, planning your career, being a developer, and the impact of technology on our lives. So, not much...

END_OF_DOCUMENT_TOKEN_TO_BE_REPLACED

Yolande Poirier from OTN interviewed me at Devoxx about my new job at 10gen, Women in IT (bet that surprises you), how to be a role model, and Agile. Enjoy.

END_OF_DOCUMENT_TOKEN_TO_BE_REPLACED

On Monday, Stephen Chin from Oracle visited me at the 10gen offices as part of his NightHacking tour. In the video we talk about my sessions at JavaOne and the Agile presentation I'm giving at Devoxx, and I do some very basic hacking using the MongoDB Java driver, attempting to showcase gradle at the same time. It was a fun experience, even if it's scary being live-streamed and recorded!

I was interviewed at GOTO Copenhagen, about Java, the Disruptor, the Graduate Developer Community & London Java Community, and a whole host of other things.  So to make up for the lack of blogging this month, here it is:

END_OF_DOCUMENT_TOKEN_TO_BE_REPLACED

So yet another interview with me is available, but this one is in written form. It's for the Graduate Developer Community, the aim is to show undergraduates and graduates what real techies jobs are like, and how people doing them they got there.

It's long, but if you know anyone just starting out their career who wants to get a feel for where they might want to go, please point them at it. The site has a number of interviews with people in different roles so it's quite a good way to showcase the diversity of what's available.

(Update: 15 Dec 2020: Original article doesn't seem to be around any more, so I've reproduced the content here)

END_OF_DOCUMENT_TOKEN_TO_BE_REPLACED 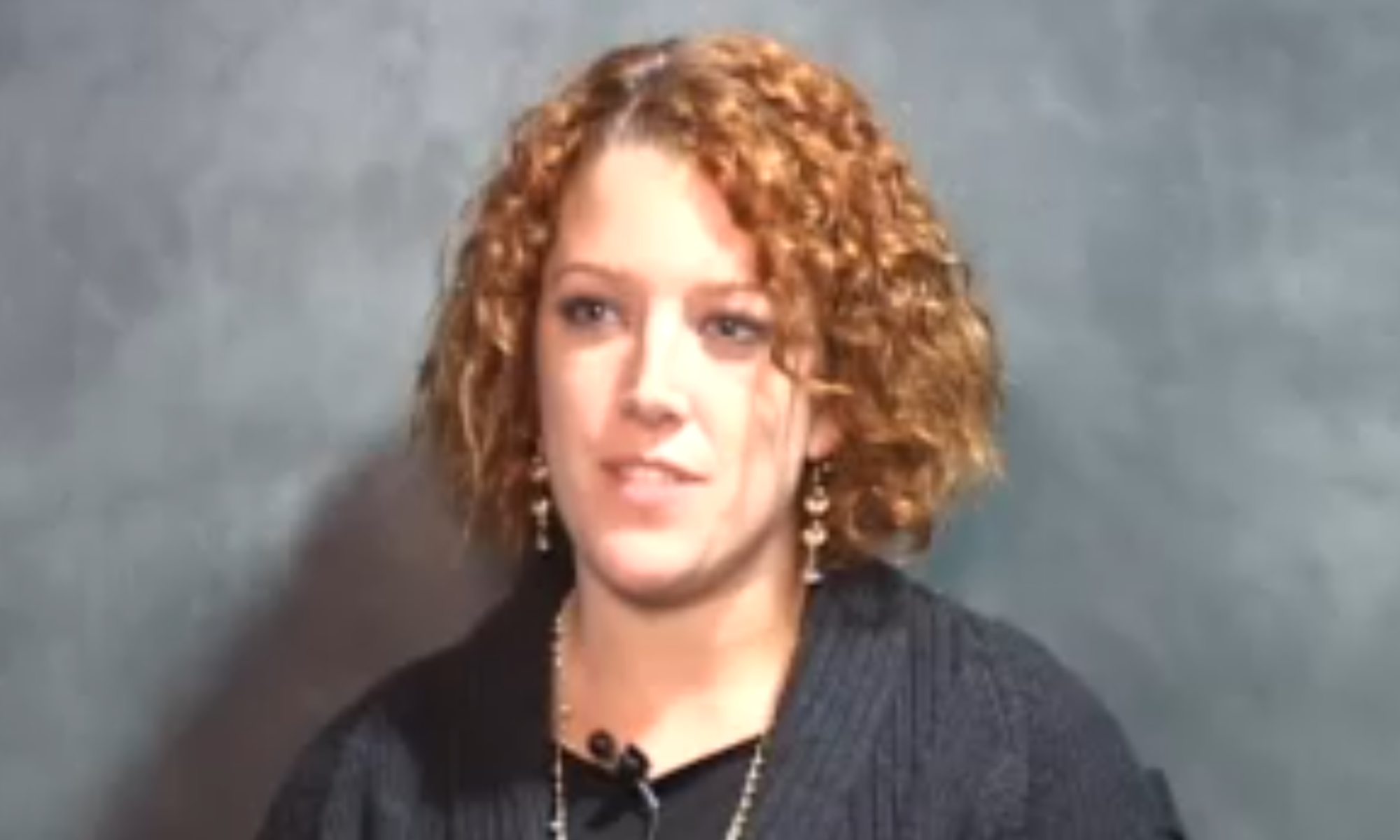 I was flattered to be interviewed for InfoQ at QCon London. It was a fun interview actually, and didn't feel anything like the half an hour it actually took. In it, I get to talk about Agile at LMAX, the Disruptor (of course) and diversity in IT (again).