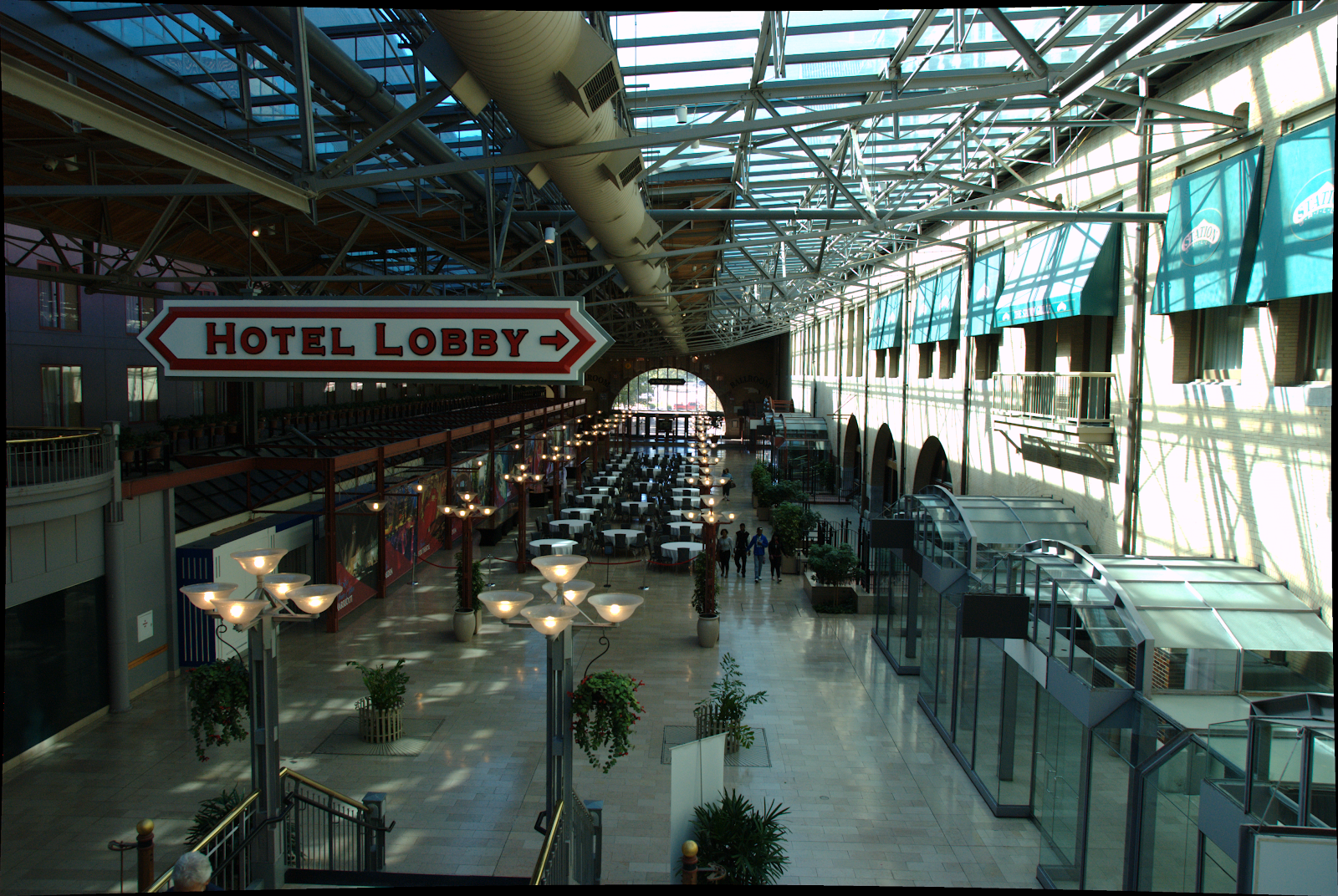 Last week (was it only last week?) I was at Strange Loop, presenting a workshop on the Disruptor.

I didn't really have any expectations from the conference, I've never been before and, if I'm honest, hadn't heard of it before. So everything was a pleasant surprise.

It's a very geeky conference. I mean that as a compliment, of course. Lots of very smart people talking about stuff that's waaaay more advanced than you frequently get in the conferences employers would be happy to pay for. The themes I mostly saw were functional programming and the (insert horribly abused term) Big Data space.

So nothing about Spring and Hibernate or any of their ilk, of course. Almost nothing about Java actually, as if a language that is actually used by millions of developers is somehow too passé. But this was extremely liberating - if there's nothing that's going to be applicable to my day job, I can go and see talks on things I'm actually interested in. That's not to say the day job is not interesting, of course, but removing the constraint meant the only criteria for selecting talks was "Will I learn something I didn't know before?".

My favourite talk was Jeff Hawkins' keynote, Computing Like the Brain. It was as if he was trying to download several decades of research on neuroscience into our brains in less than 30 minutes. It was incredible! Fascinating, and the stuff of science fiction. The quality of speakers was really good, big names that many would recognise, all talking about their passions. And it was another friendly conference, where lots of people appeared to be there on their own, and were happy to get chatting to randoms like me.

There were a lot of people too. I had expected it to be quite a small, intimate conference. But while it's not JavaOne, there were a lot more people than I expected.

I've never been to St Louis before either. However, since I voluntarily spent all my time between the hotel and the venue, I think I can safely say I still haven't really been there. But the venue and the hotel were really beautiful places, as well as being dead conveniently placed.

So I enjoyed Strange Loop. It was a little strange, and I was out of my comfort zone, but I had an interesting time and met yet more great people. I'd love to go again next year, if I get the chance (hint hint).