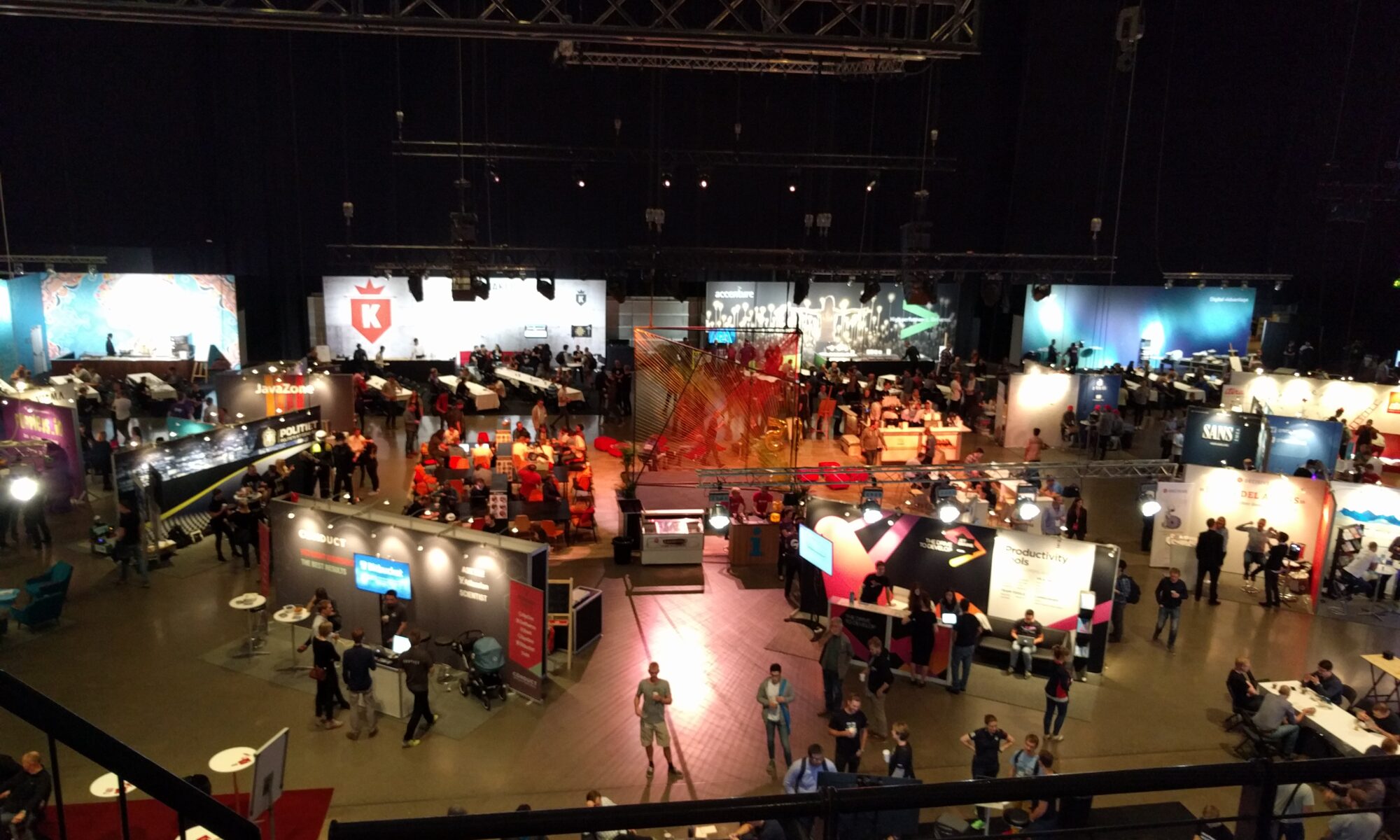 It's been a while since I wrote a conference write up. The short version of "why" is because I got a bit bored of doing it. Plus, I found I was attending conferences as a speaker "on the circuit", and my experience of hanging out, catching up with my friends, chatting to other attendees to see what they're up to and so forth, didn't seem as useful to share with people who might want to find out whether a conference is worth attending from a content or atmosphere point of view.

But I feel compelled to blog about JavaZone. I presented there back in 2013, but every year since then haven't made it for one reason or another (the fact that it's near my birthday in no way impacts my scheduling…). I made the effort this year, and I'm so pleased. Now I've been to many more conferences, of various sizes, various themes, all around the world, and I can definitely state that JavaZone is up there as one of the best conferences around.

The content is great, JavaZone manages to attract a lot of great speakers who can present on topics that range from deeply technical to more theoretical to concepts beyond just code and syntax. They also really make an effort to encourage local presenters, and to offer the option of lightning talks. I love this from the point of view of encouraging more from the community to get involved and present themselves, but also because you get more novel content - experience reports from developers deep in the trenches; teams who can tell you what they've found trying to implement things that we hear about at conferences; and other things from the point of view of real developers. 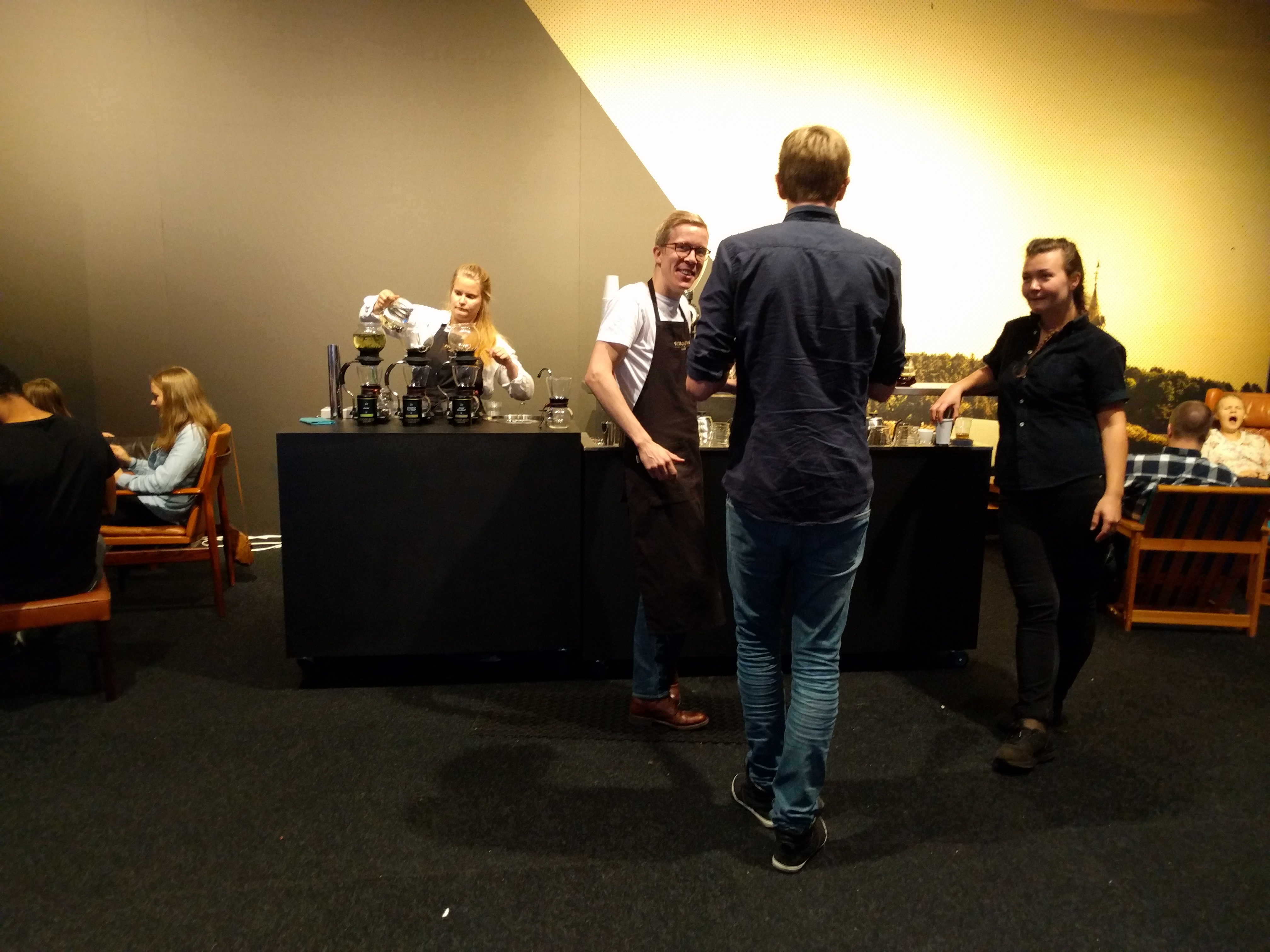 The food is fantastic, and available all day. I made half of a promise to myself not to rate conferences on the quality of the food after I had a glimpse at how insanely hard it is for conference organisers to balance the requirements of keeping ticket costs low, using an adequate venue in an accessible location, and providing some sort of catering through the day. Especially when venues themselves often restrict this. I don't know how JavaZone do it, but now I'm aware of all these issues, I'm even more impressed at the variety and quality of their food. 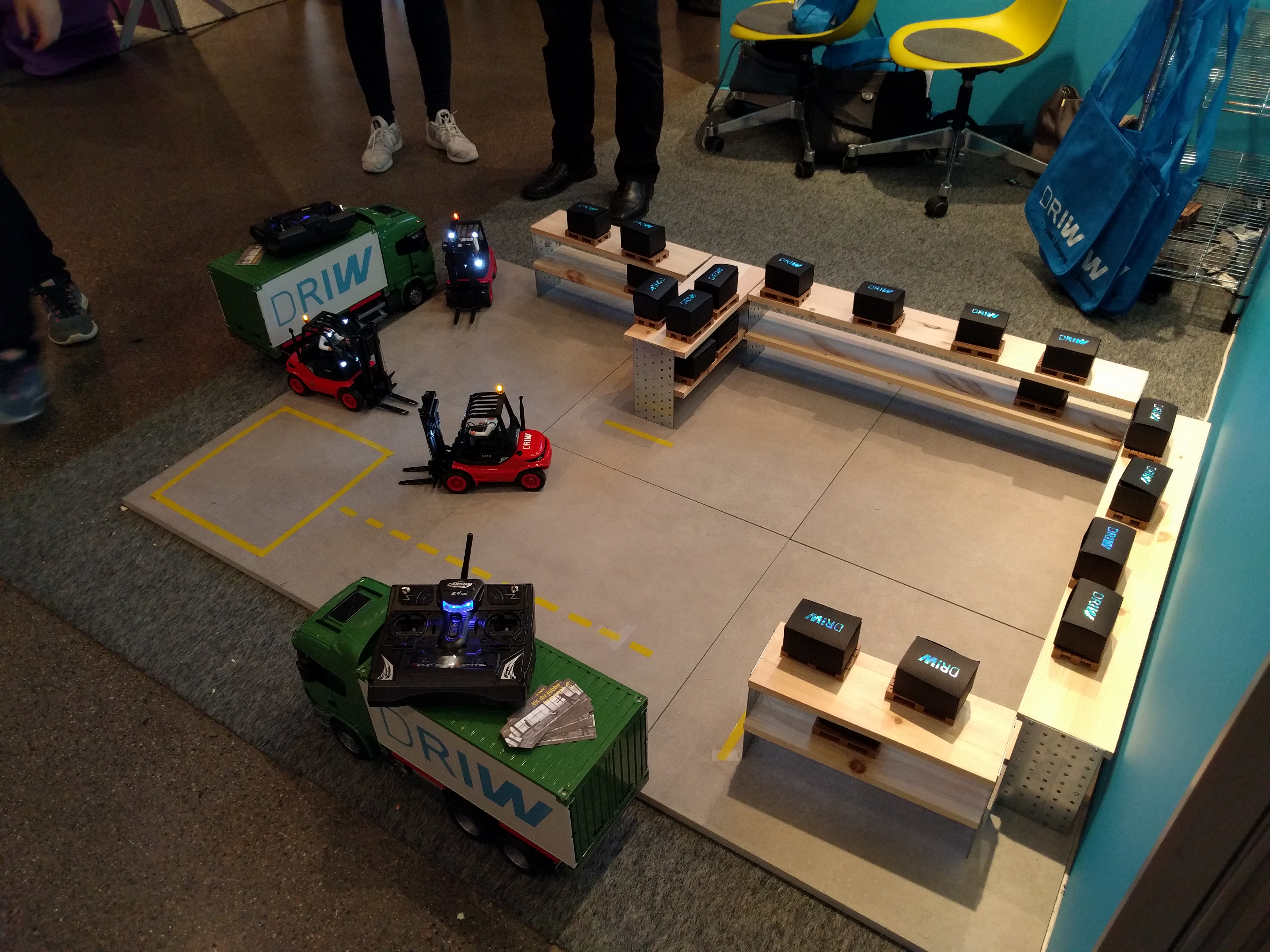 The venue. The location in the centre of Oslo is nice, often conference venues are out of town, making them hard to get to or, if you're staying near there, terribly isolated. One of the reasons to travel to a conference is to see the city, and you get a chance to do that at JavaZone. So it's central, easy to get to, with plenty of great hotels nearby. The venue itself also nicely laid out, with presentation rooms circling a central exhibition space. Which leads me to...

The exhibition space is brilliant. Because it's central, most people spend their time between sessions in the exhibition hall. As an exhibitor (JetBrains had a stand there), this is obviously useful to us, but as an attendee it’s nice to know there's a place to go to hang out where other people will also be hanging out. Especially when the vibe of the hall was so much fun, so energetic. And the stands themselves were impressive: some bribing us with excellent coffee; several with lego areas inviting you to sit down and play; interactive VR headsets; modern and retro gaming centres (curses, I forgot to take a photo); interactive quizzes and games… As for us, we had a sofa, and I loved that, it felt welcoming and relaxed. 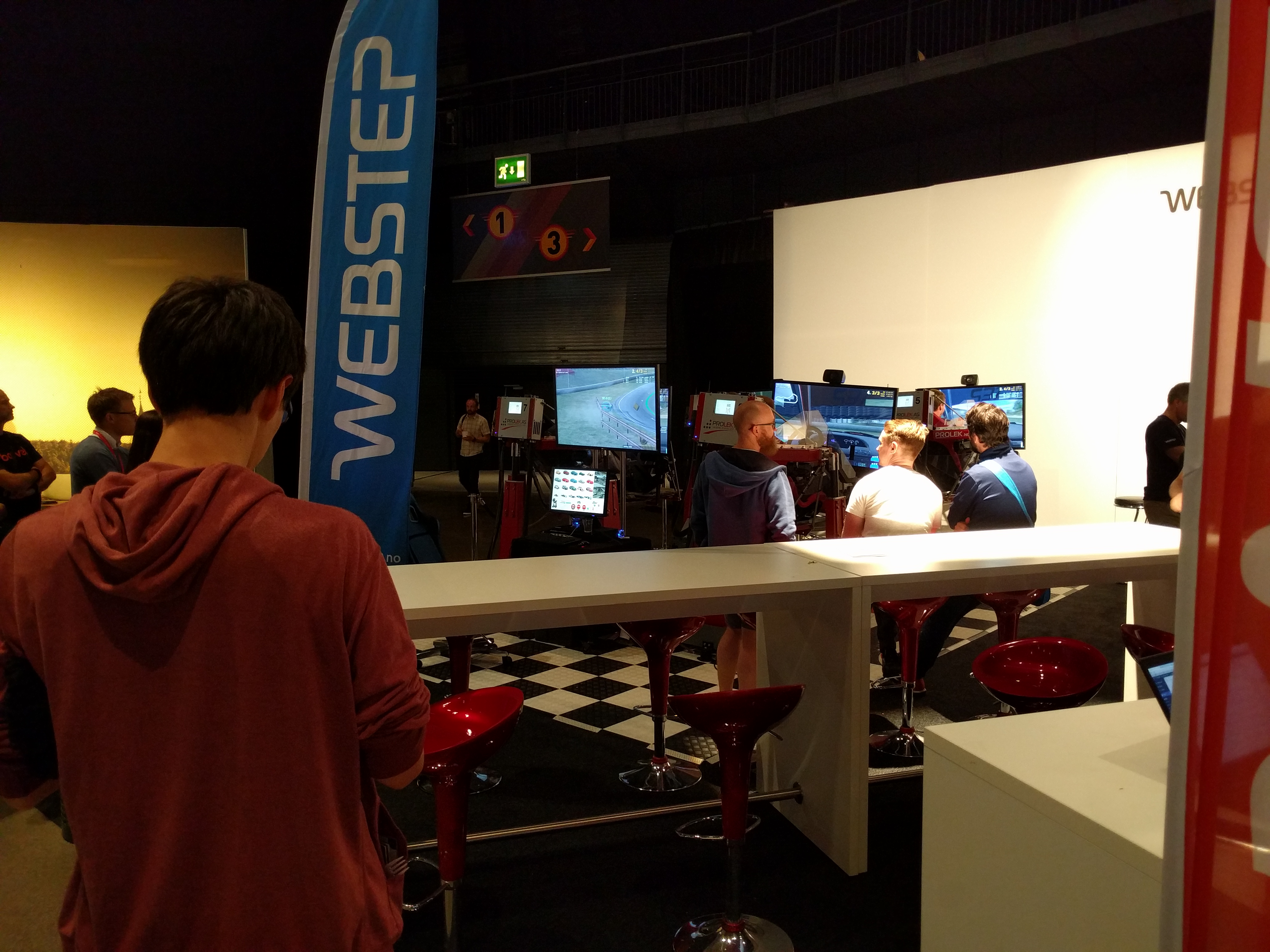 Everyone is really friendly. The crew and JUG people were easy to spot and friendly if you needed help. All attendees and speakers were happy to strike up conversations short and long, on a variety of topics. People smiled.

It's a big conference, there are a lot of attendees, but it doesn't feel big and daunting. Instead, you get the benefit of 8 tracks of varied content, but don't feel lost in the crowd. 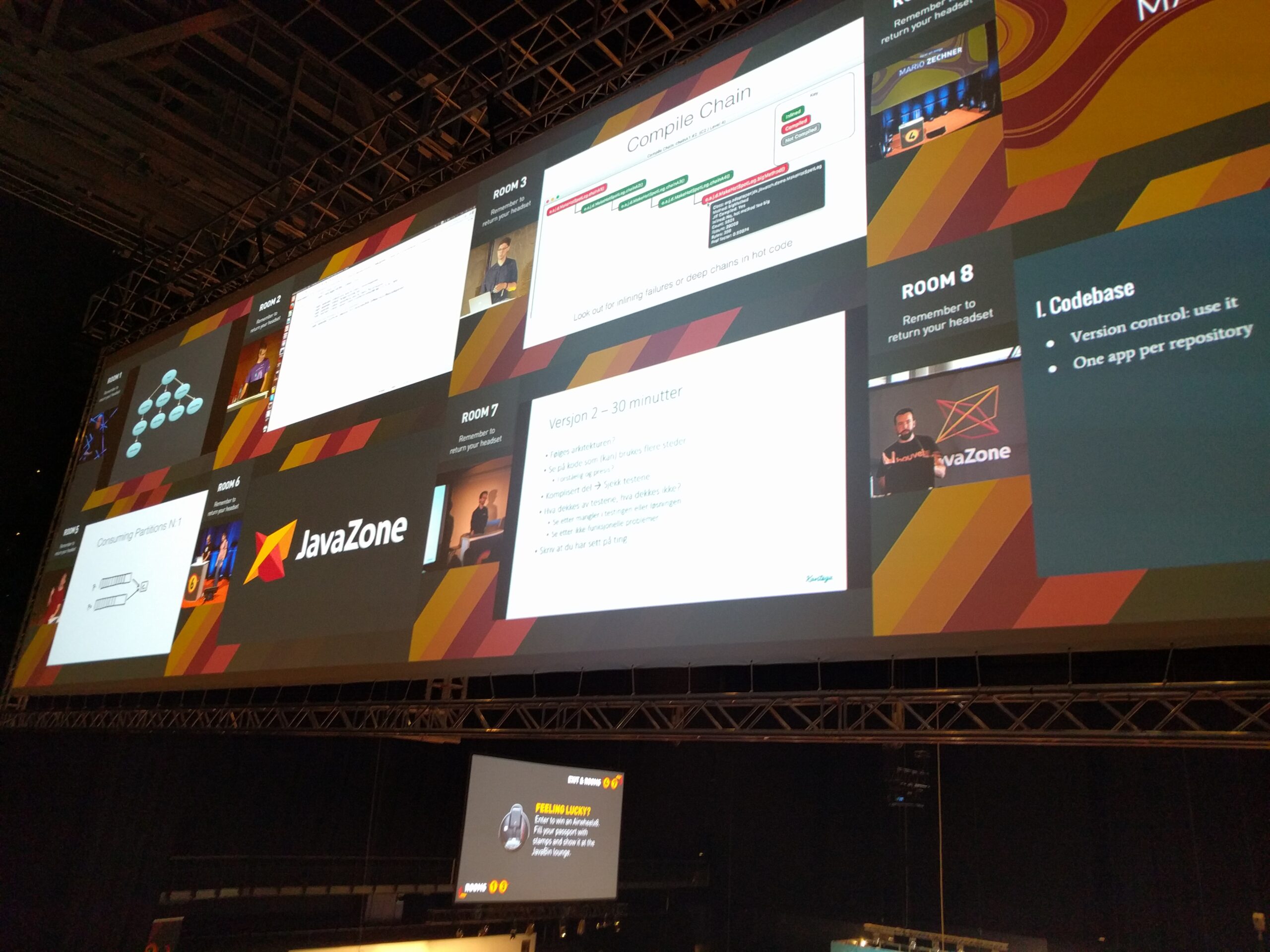 The overflow room is the best thing I've ever seen at a conference, and I'm seriously wondering if I can set up something similar at home (on a much smaller scale!) to let me skim content from multiple talks when I'm doing research, or maybe just something to have half an eye on while I'm entertaining the minion.

It was, from my point of view as an attendee and speaker, incredibly well organised. It felt smooth, and touches like the big monitors flashing up relevant information was really nice. I also loved that the video production quality and presentation of the stages and so forth was really professional. 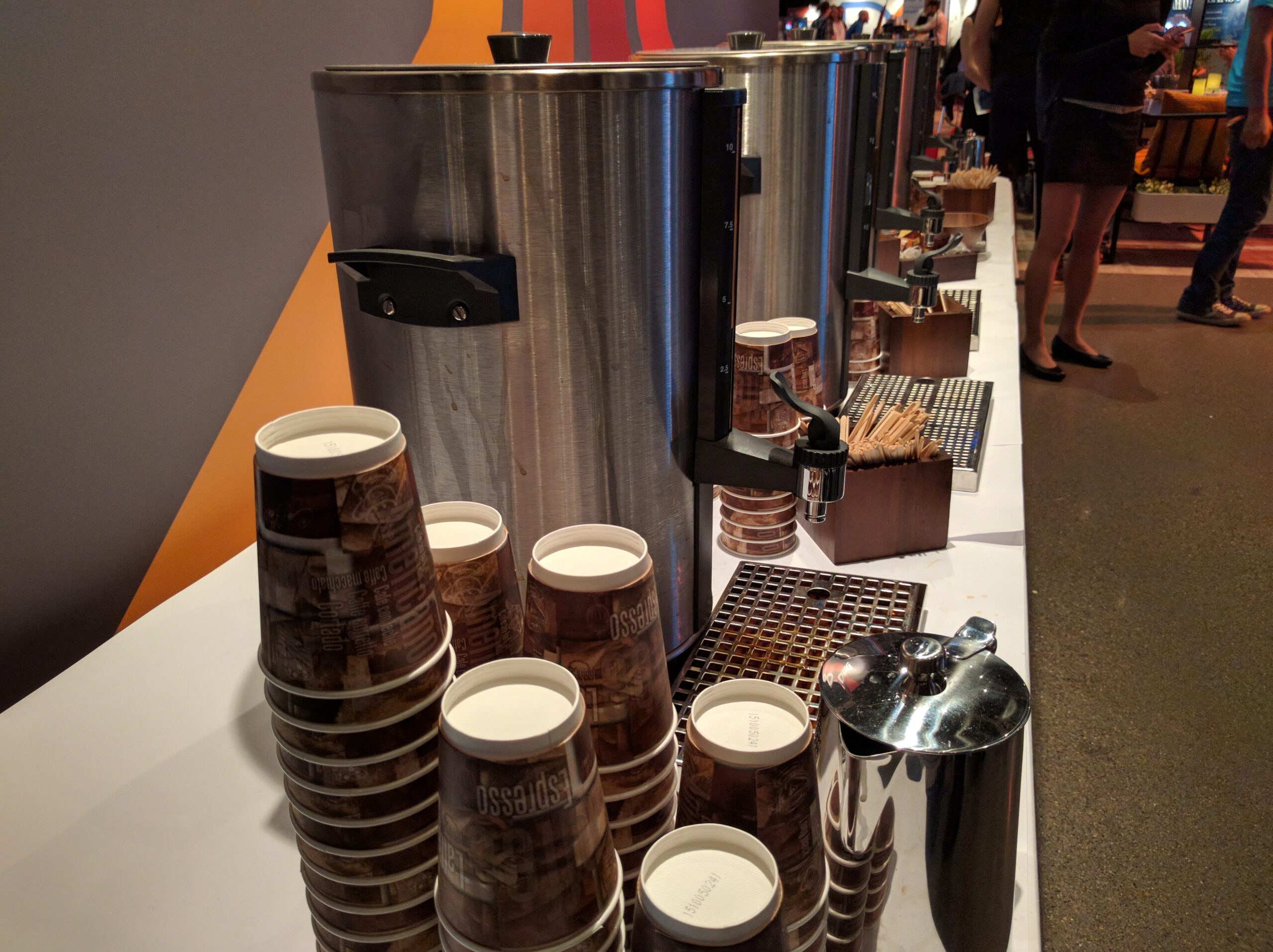 I personally think it's brilliant that the videos are online really soon after you've presented. Sometimes as a speaker you might want a delay on the video - conferences may be more likely to accept your talk if it's not already widely available. For me though, especially when giving a new talk like we did here, it's nice to be able to see the video so soon afterwards, to see how it went and learn from it. For speakers just starting on their presenting career, it's also great - you have a video to use in your "portfolio" to help you get your talk(s) accepted at other conferences.

I can't leave this without mentioning diversity. Now that I'm a world-weary veteran of conferences, I'm fairly blind to gender balance unless I specifically look, or something out of the ordinary catches my attention. I don't know what the percentages were, but I noticed so many women at the conference, women who were clearly professionals attending the conference and not hired booth babes or staff of some other kind. It was obvious and pleasing. I'm not sure how the other women attendees felt, if it was their first conference maybe they still noticed there were fewer women than men, but the difference to me was that whichever direction I looked in, there was at least one woman, usually more. I don't know if there are more women developers in Up North, or if it's just a conference that somehow appeals more to women than other conferences. I'd be interested to find out if any special measures were taken by the conference organisers.

Now I know a bit more about conferences and how they work behind the scenes, I'm astounded at JavaZone. It feels like a lot of money has been spent getting it really right, and/or they've worked really hard to get the absolute most out of what budget they have.

If I had to really hunt for a downside, it's that all the free alcohol was beer and not wine. Yep, a complaint about free beer. But knowing how expensive wine is in Norway, I'm not at all surprised. Plus, moaning about the exact type of free alcohol available seems churlish at best. 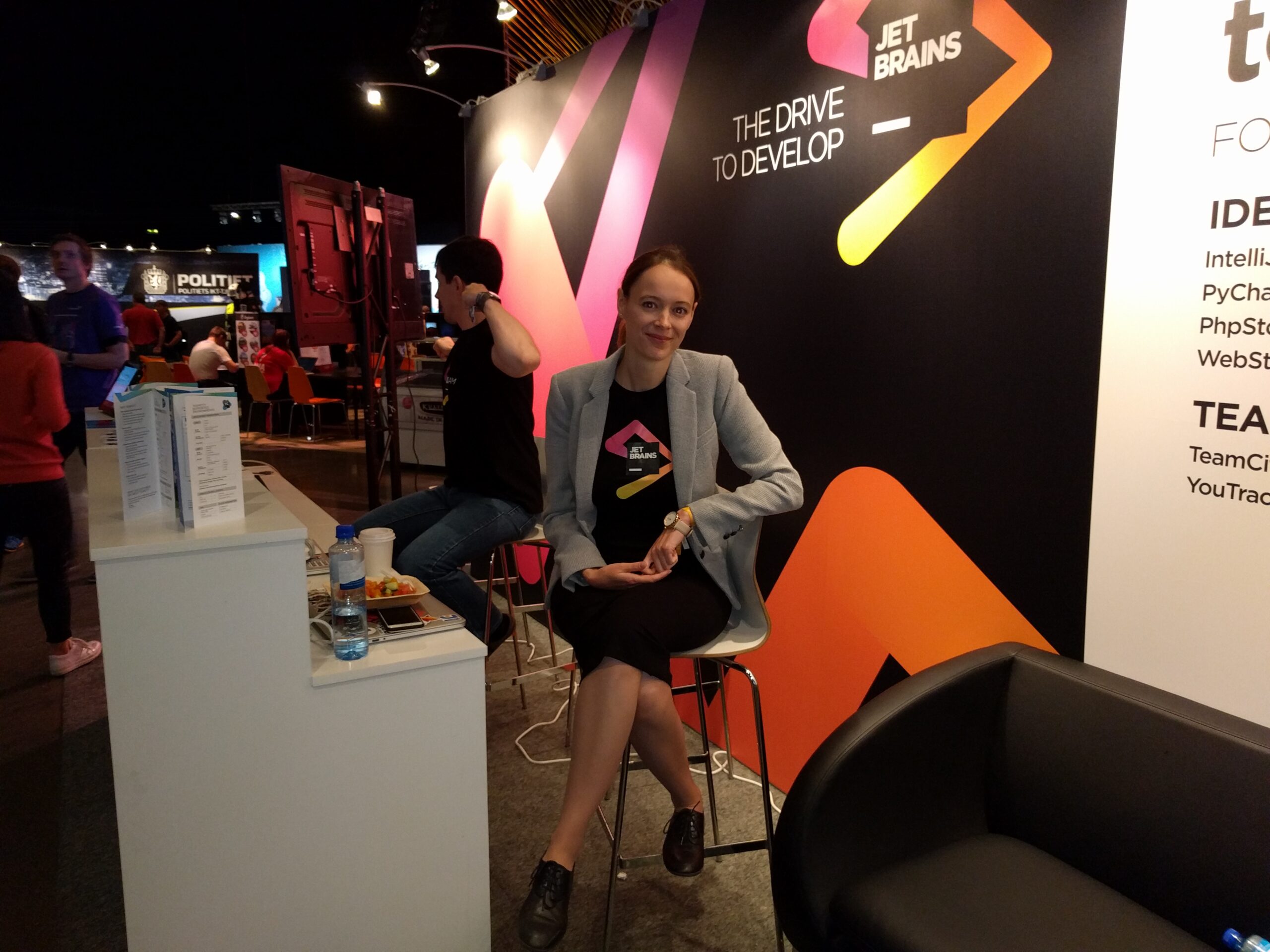 If you do get a chance to go to JavaZone as an attendee or speaker, I highly recommend it. I hope to be going again.

PS In case you're interested, we were presenting a new talk,
Code Review Matters and Manners