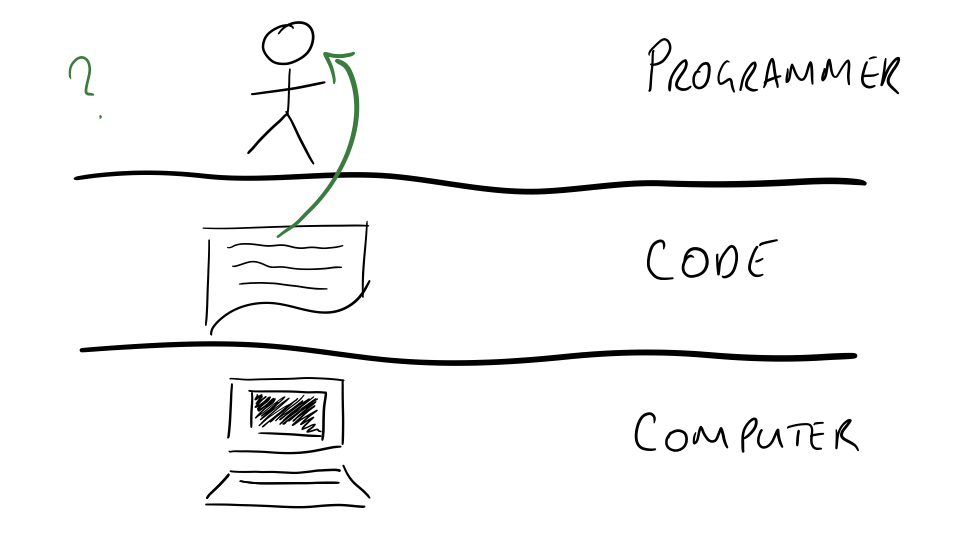 15 Replies to “Reading Code is a Skill”