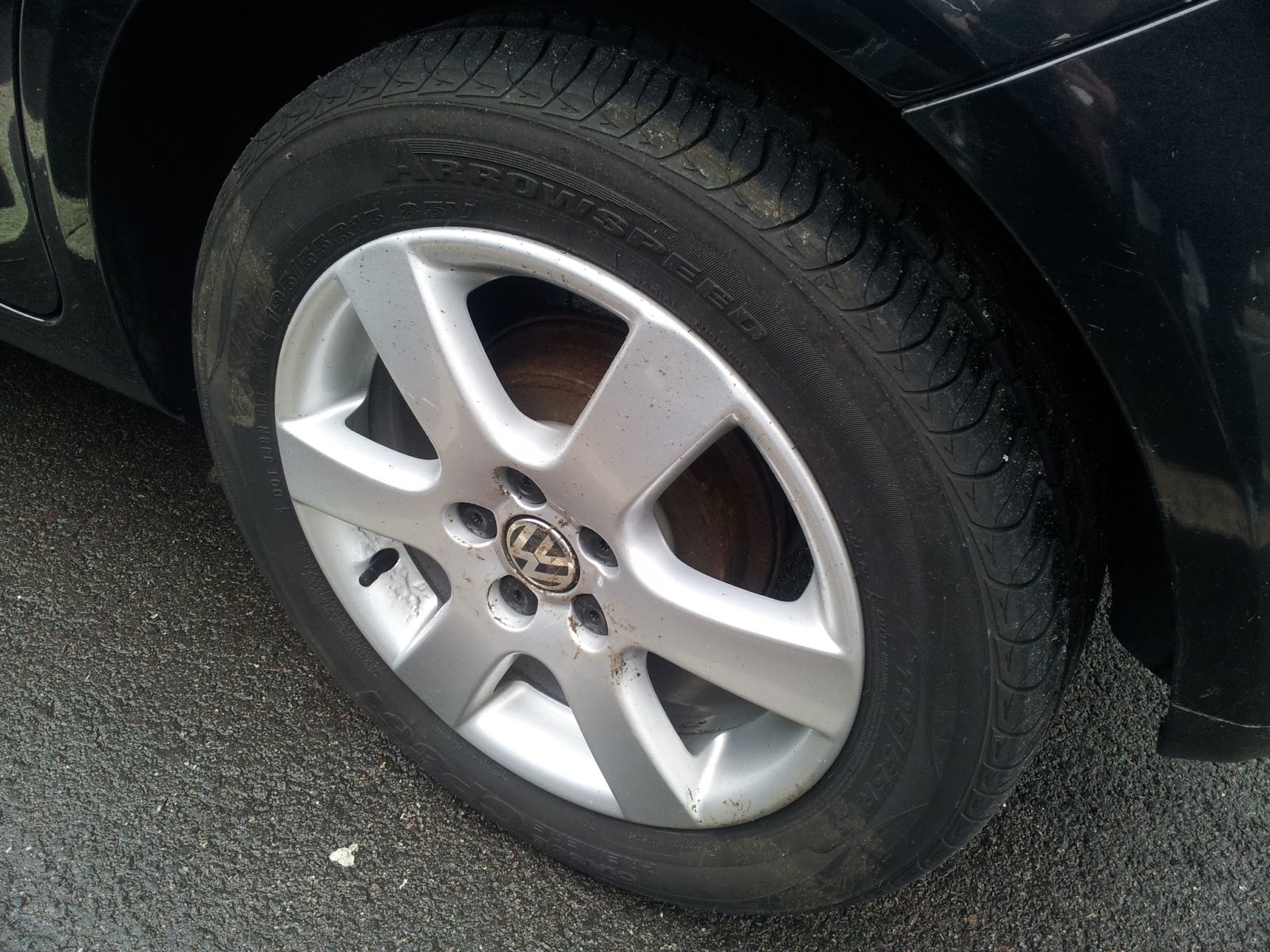 Lets talk about mechanical sympathy. Martin Thompson has been making this term very popular in software development, so it's best to read his description of why he used the term.

I had a perfect example yesterday. I'm about to drive to the airport and the car won't move (I'm a modern tomboy, I can write stories about hair and stories about cars). Not at all. It's stuck. I can't reverse out of my parking space.

The first thing that occurs to me is something is stuck under the car. Like a cat. Those buggers hide in the stupidest of places. So I get out and check there's nothing wedged against the wheels, which seems like the most logical thing that would stop the car moving.

(OK that's not true. The first thing that occurs to me is oh-my-god-I'm-going-to-miss-my-plane-and-I-haven't-got-a-backup-plan-to-get-to-the-airport-and-I've-already-paid-for-parking-and-I-would-like-to-cry-now-but-that's-not-going-to-help)

Since there's nothing under the car, the next thing that occurs to me is the handbrake is stuck on - it feels like it's the rear left wheel that won't move, and I know (probably as I had a similar problem on my previous car, my lovely but ancient MX5, or maybe because I've seen far too much Top Gear) that the handbrake applies to the rear wheels.

I also suspect that the handbrake jamming this is the correct answer because I put the car through the car wash on Monday, and the known issue of the brakes jamming on some Volkswagens always manifests in my car after the car wash. I should probably just let it get dirty.

Because I'm big on tests, and scientific theory, I test this hypothesis. I rev the hell out of the car and force it backwards. OK, I'll be honest - this wasn't a test. This was a brute force attempt to unjam the handbrake. But it did provide a suitable test - when I got out of the car to inspect the offending wheel, I could see skid marks on the floor where the wheel had been dragged, rather than rolled, over the tarmac. Oops.

So my (limited) knowledge of how a car works has provided me with a hypothesis, and reasonable proof that it's correct.

That's all fine, but I'm still not on the way to the airport yet. How did I fix it?

What do you think I did? Well, I drove it back and forth a view times, hoping the jolting and extreme discomfort of the brake pad against a moving wheel would unlock the brake (from previous experience, the brake clicks off, rather than simply easing off).

Of course it didn't work, and I'm probably going to have to replace that tyre much sooner than expected. Ooops x2.

I sat in the car and pumped the foot brake millions of times - a trick that either inexplicably worked on the MX5, or simply distracted me long enough and the brakes fixed themselves eventually.

This didn't work, not surprisingly (not the same brakes after all).

Finally, I got out of the car and kicked the wheel a few times. Hard. I figured this might jolt the brake back into position.

Then I used my brain. That's not going to work when you unconsciously put the hand brake on when you leave the car to kick the wheel.

So I took the brake off, then kicked the wheel. Hard. A lot.

And this is a bit like diagnosing performance problems (no, really). My basic understanding of how the car was put together, plus some experience with similar problems in the past, gave me guidance on where the issue was and what might be done to fix it.

So, what have we learnt today, boys and girls?

I did make it to the airport on time, because adding padding to your estimates is a Good Thing and gives you a bit of space for contingencies. So this story does have a happy ending. 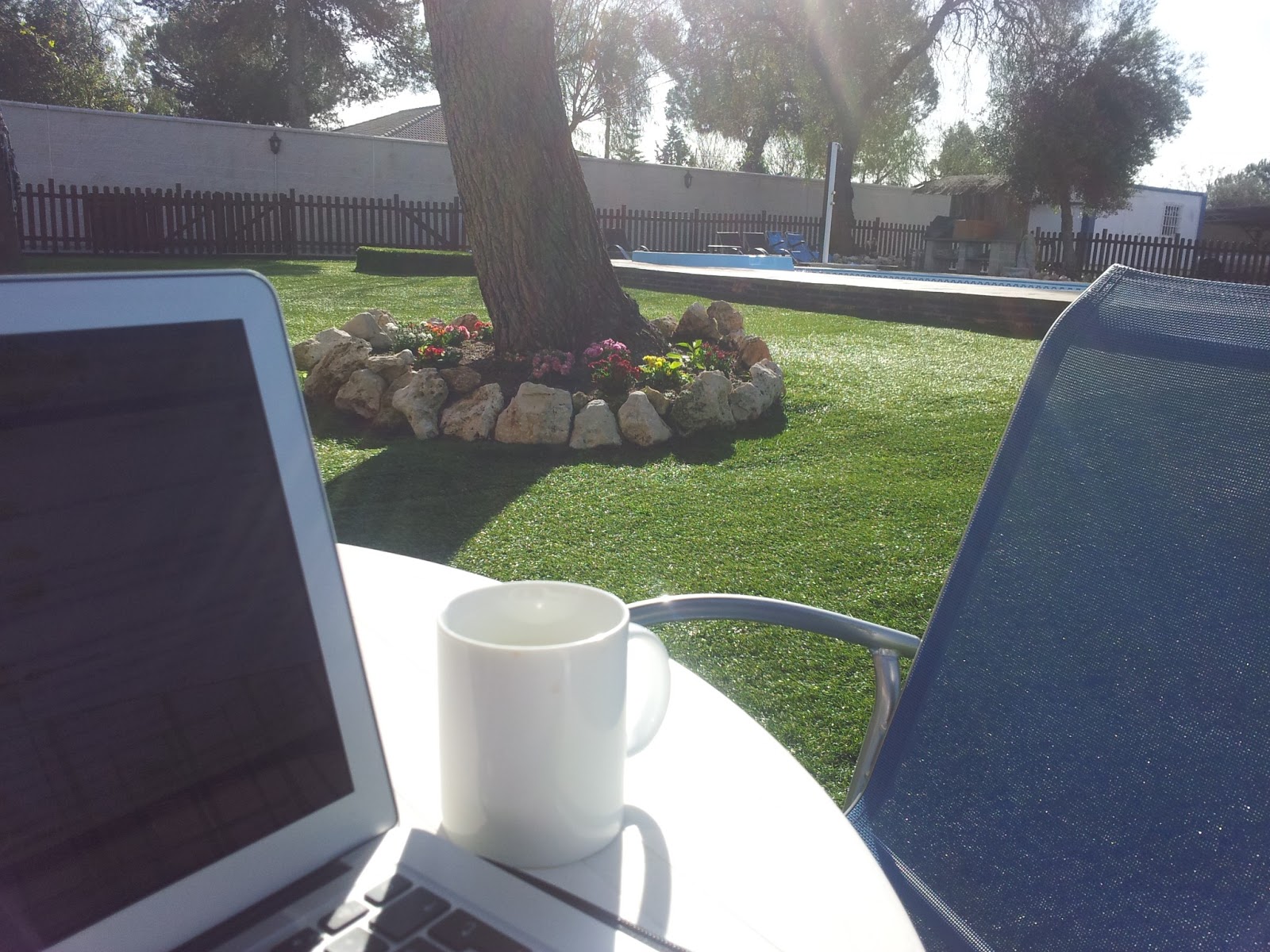