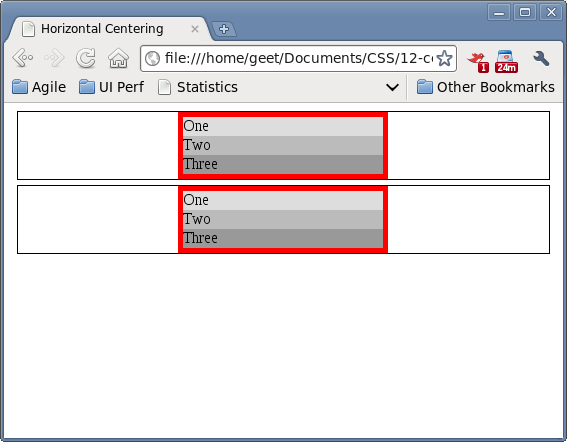 First, an apology. I will be using the British spelling for "centre", because, well, I'm British. But it gets really confusing because you have to use the American spelling in the code. And doesn't "Centring" just look wrong?

END_OF_DOCUMENT_TOKEN_TO_BE_REPLACED

One of the aims of this series is to highlight some stupid gotchas in support for CSS in the different browsers.

But you should know that even when you use strict mode, Internet Explorer has slightly... eccentric... rendering behaviour for tables. Actually to be specific, it's IE7 only.

END_OF_DOCUMENT_TOKEN_TO_BE_REPLACED 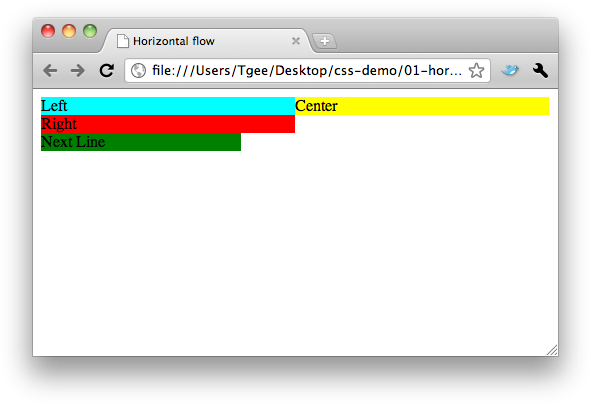 As promised, the Long Awaited Follow-Up to CSS for Developers Part One! Well, long-awaited if you're as afflicted with NADD as I am.

Quick recap - the aim of this series is to provide a quick and easy how-to around the magic that is CSS. It's primarily aimed at developers, although I would hope it's comprehensible to a range of tech-savvy people.

END_OF_DOCUMENT_TOKEN_TO_BE_REPLACED 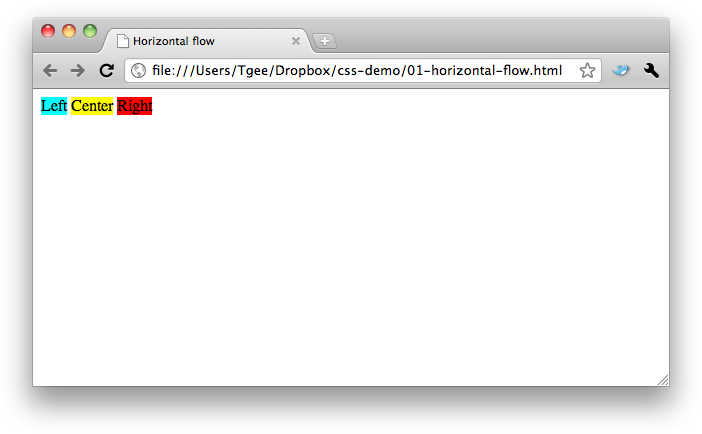 I'm a Java Developer. But I'm also a Web Developer. Web Developers have been so badly maligned over the last decade or so that I always feel wary (and sometimes slightly ashamed) admitting this. There's some sort of assumption that Web Developers (and Front End Developers) aren't real programmers. Similarly, "real" developers don't like to be tainted by coming into contact with that nasty "front end stuff" in case someone mistakes them for a designer.

Trust me, no-one is going to mistake a Java Developer for a designer. For a start, when designers wear geeky glasses it's ironic. Or chic. Or something.

But developers will be forced to do something around the front end at some point in their lives. Even if it's because they're sick of manually kicking off some process and want to give the users a big red button to press instead.