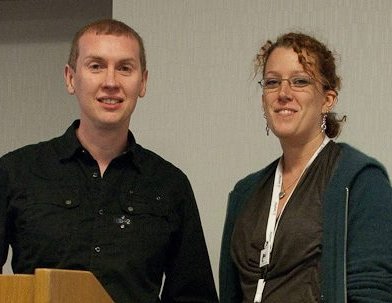 Having been back in London for a few days I've had some time to digest the madness that was last week.

My lasting impression of JavaOne is almost entirely positive. Granted, it was my first major conference, so maybe I'm just not jaded yet. But let me tell you what I loved about it (yes, I did cover some of these in my last post): 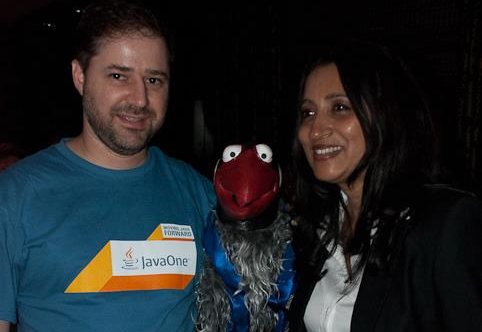 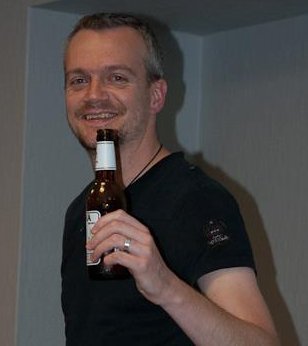 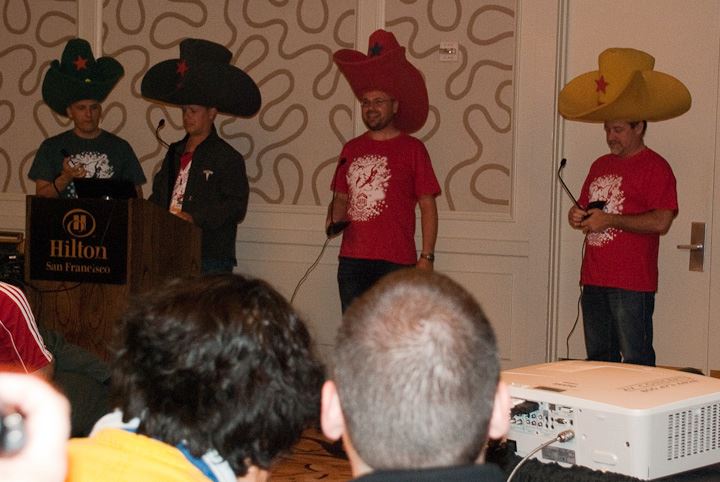 Stuff I was not so bothered about:

I had a really brilliant time, and would love to repeat the experience again as soon as possible!