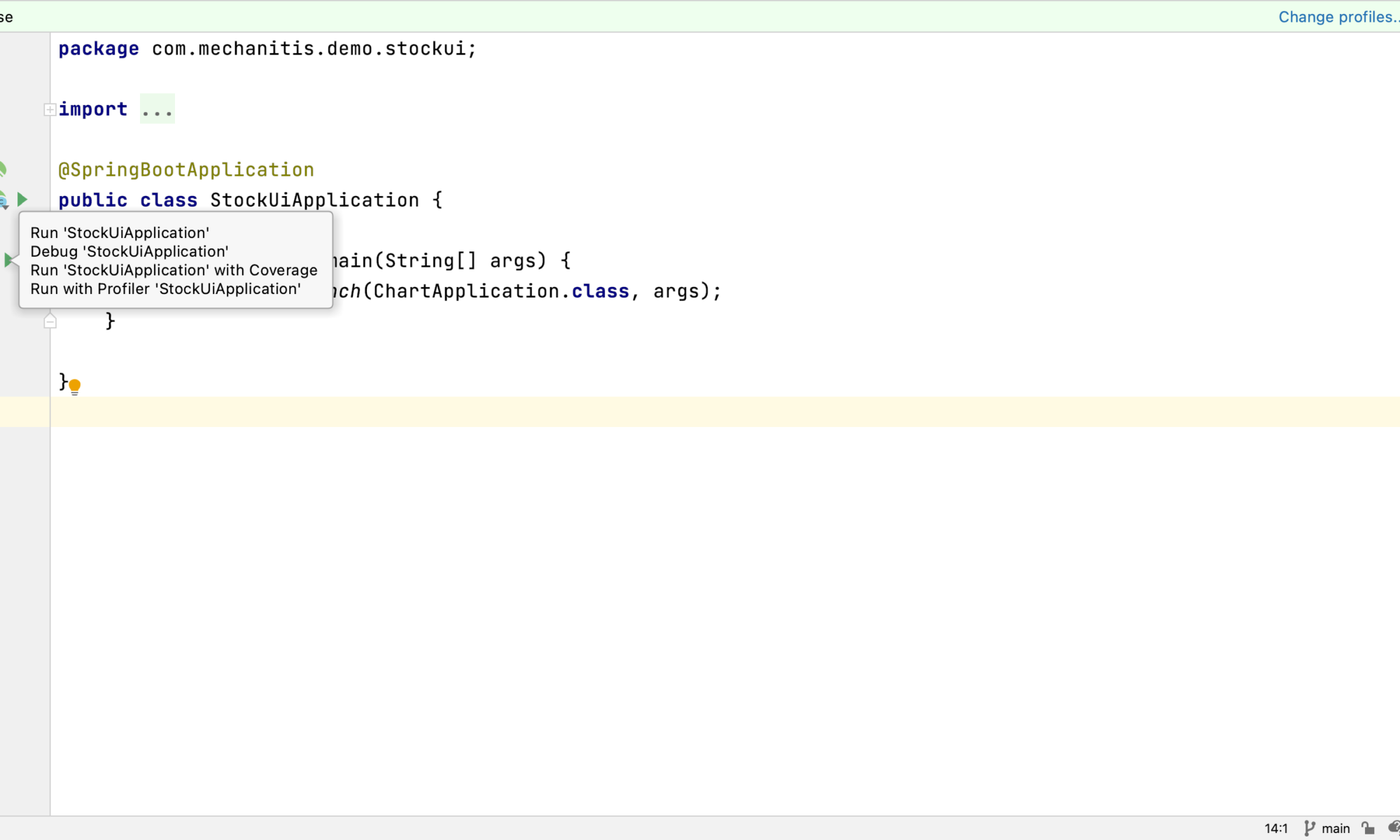 I've been migrating all my JavaFX applications to Java 15 / JavaFX 15.0.1 to see if there are any pain points or gotchas to be aware of. I particularly wanted to understand how Maven and Gradle handle JavaFX, and how to successfully build and run the applications in IntelliJ IDEA.

In this blog post I explore the steps taking to upgrade a Spring Boot/Maven/JavaFX application.

Once upon a time, in the olden days when we were allowed to physically go to conferences, Josh Long and I decided to co-present at Code One (2018). Obviously this was going to be a Spring Boot application, and Josh suggested we create a JavaFX front end for it, since that's what I'd been using in two previous demos (Java 8 in Anger and Real World Java 9).

I mutated and update this a bit and presented it (solo) at Spring One in 2019, and turned that into a step-by-step video-and-blog IntelliJ IDEA tutorial.

The application started off as a Java 11 / JavaFX 13 application in the first place, and it was all running correctly in IntelliJ IDEA 2020.3, so there wasn't too much work in updating it. The app uses Maven, unlike the other applications I've blogged about.

The application relies on a Kotlin Spring Boot back end, which I upgraded before touching the JavaFX UI.

The back end needed very little attention and it was good to go.

If your system-wide JAVA_HOME (i.e. not your IntelliJ IDEA Project SDK) is set to a value lower than 15 (for example mine is set to Java 11 by default), you can not run it by calling the same target from the Maven tool window. This limitation is mentioned in my IntelliJ IDEA blog post, under the Maven section.

You can quite happily run the application from the editor, either from the green arrows in the gutter, or via ⌃⇧R (MacOS) or Ctrl+Shift+F10 (Windows). 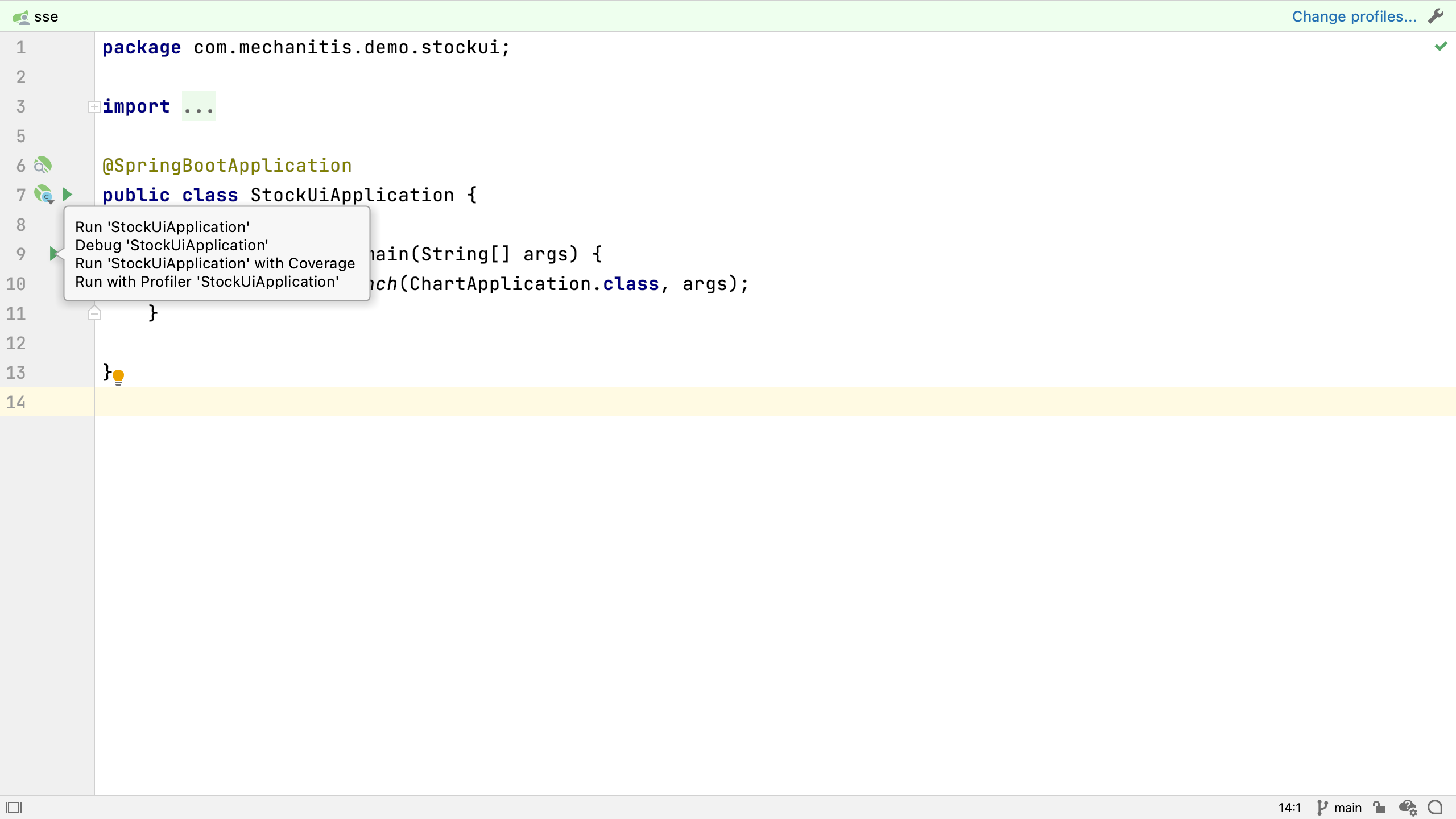